I’m completely gobsmacked at the change we’ve seen in Everton’s performance on the pitch since Duncan Ferguson has taken charge. Most of the players are unrecognisable from recent times and I’m shocked at how getting them motivated and organised can yield such a change in application and general hunger to fight for every ball. Living in Australia means I don’t get to go see my team at Goodison any more than once a season when I tie it in with taking my baby son home for family visits, I do however watch every game on the TV. Some of the games over the last three years have been some of the worst performances I’ve ever witnessed in football and with every lackluster performance, I lost just a little bit more love for the team. The recent Liverpool away game was one of many games in which I just wondered what was happening and I genuinely started comparing our current squad with Mike Walkers team from the mid1990’s. 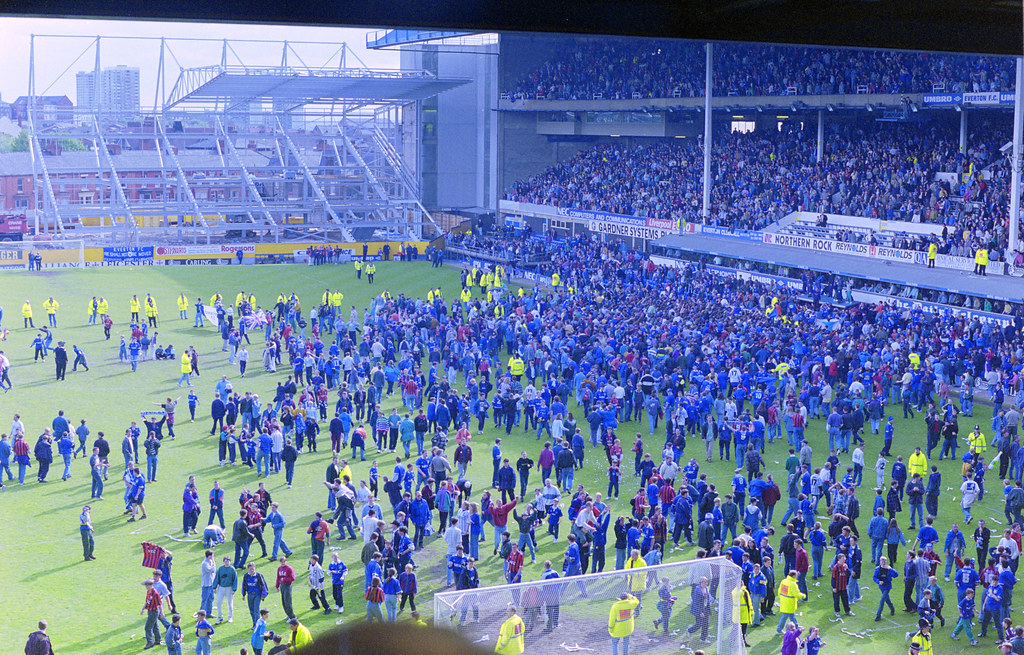 Along comes Ferguson and that Chelsea win at home, a game that will always be remembered when Everton turned up and played with the application that the Goodison faithful would expect in fact demands from its players. United away was a gritty performance and an admiral draw considering the amount of players who were unable to make the match day squad. I like most Evertonians are now looking at the fixture list and thinking we can win games again rather dreading every team in the country. I honestly think that we’ll beat Leicester on Wednesday and the reason I think it is because our fans will create a Bayern Munich 1985 style atmosphere especially if we score first, Ferguson has won the fans hearts and I personally don’t think that Mr Moshiri will be rushing in to get another manager appointed any time soon, especially if we keep playing like we’ve been recently.

The change in my hope and perception for the team since Ferguson’s arrival is unbelievable! How can one person make such a difference to how I view what seemed a completely desperate situation? Watching his recent interviews with the lads on ToffeeTV in which he talks through his time at the club and how passionate he is about Everton I thought at the time of viewing “Would be great to see him manage Everton one day – can’t ever see it happening mind”. After two games I’m like many other Evertonians are thinking let’s give him more time as if he can motivate this let’s be honest talented squad of players then I genuinely feel we’ll be a good side. I feel that holding off on bringing in a manager is the smart choice for the short term, the reason I say this is down the Ferguson’s performance to date, if he beats Leicester on Wednesday then we go into the Arsenal game full of confidence and Burnley and Newcastle don’t seem as daunting either. 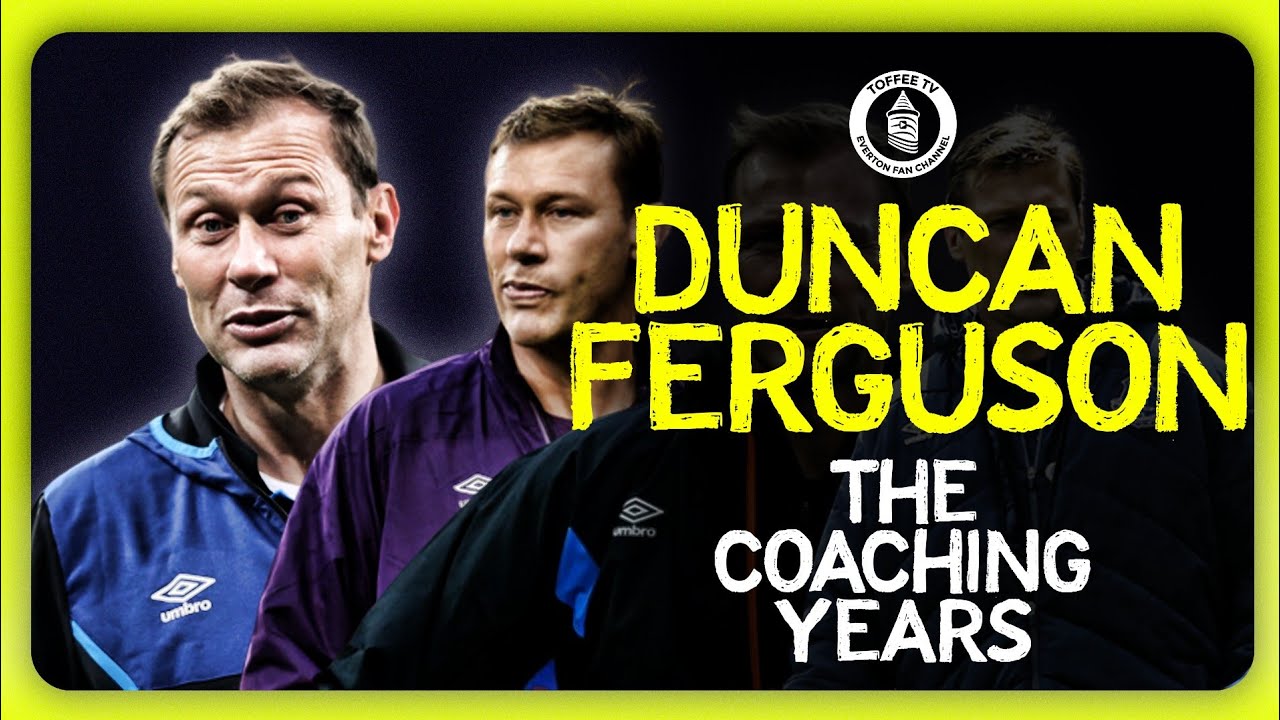 January 1st would be an ideal time to decide by as I’d say the board will have had enough time to asses Ferguson over a few games fairly, they might even decide on extending until the end of the season who knows? Either way I want to personally thank Duncan for helping me fall back in love with Everton and for getting me excited about watching them again for the first time in years LONG LIVE KING FERGUSON!

Everton Given Boost In Chase For Kurt Zouma

David Neres Refuses To Rule Out Move To Everton

It’s new. We’re going to have to work with it !